"A Thousand Lives" out now.

Jessica Einaudi has always been a distinctive singer, songwriter and musician. Her unique style, her melodies put her in very special position, far away from the mainstream contemporary songs you could commonly hear. She has always searched new path to tread, both in her singing and in her writing, creating her own original sound.
Born in Milano, Italy, and raised in a very artistic environment, Jessica Einaudi quickly decided to turn her passion for music into her work. Her first significant experience was singing in the choir of the performance "Noise Mass" by New York¬ Brazilian musician Arto Lindsay in 2006.
In 2007 she formed with musician and producer Federico Albanese the dream pop project "La Blanche Alchimie".
The duo released two albums and gained national and international critical attention for their melancholic rock-infused dreamscapes.
In 2012 she moved to Berlin and decided to start working on solo material. In 2014 she released, under the stage name J Moon, her debut solo album “Melt”.
In 2018 Jessica Einaudi released “Black and Gold” via K7 records. The album was produced by herself and her long time trusted collaborator Federico Albanese and mixed in Berlin at Vox Ton Studio by Francesco Donadello. The album was described as a triumph of darkness and light.
Her new EP will be released on October 17th 2021. 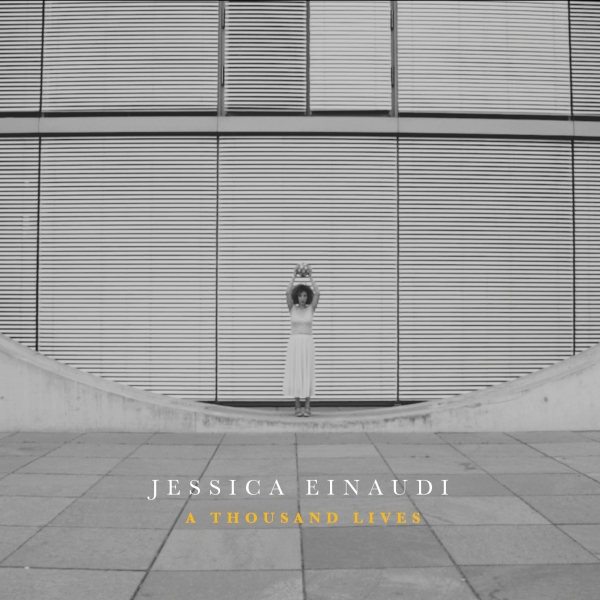